I am a BBSRC-funded DPhil student based in the Spatial Cognition Group, working with Theresa Burt de Perera on active electrosensing

I completed a BSc in Zoology at the University of Bristol where my final year project was to ascertain whether light dimming acts as an effective trigger for initiating a swimming response in Xenopus laevis hatchlings (supervised by Dr Stephen Soffe). During my degree, I was awarded a ‘Genes and Development’ Summer Studentship by The Genetics Society. For this, I worked in the University of Bristol’s Ecological and Evolutionary Genetics group assisting them with their research on the evolutionary response of the Brown Argus butterfly to climate change. My project involved assaying female host plant preference in a common garden environment. Later, I completed an MSc by Research in Biological Sciences at the University of Bristol where I studied electroreception in bumble bees supervised by Prof Daniel Robert. My research focussed on answering a fundamental mechanistic question: how do bees perceive floral electrical cues? The aim was to identify their electroreceptive organ(s) using electrophysiology. 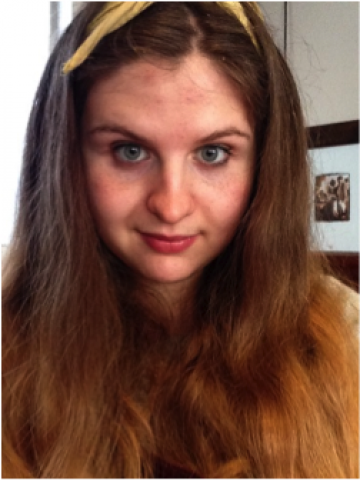